We’ve finally made it to Bot Key Harbor. There are so many boats here to give you a clue, here’s what the boat says, “Anchor in 7-8′. Very crowded, with sometimes as many as 200+ boats here.” “…the north side of the harbor administers a 226 ball mooring field…. Moorings are assigned on a first come first serve basis”

Just so you know, the mooring field ate the anchorage. There’s only room for maybe 15 boats to anchor, otherwise you have to either anchor outside the harbor or pay for a mooring. 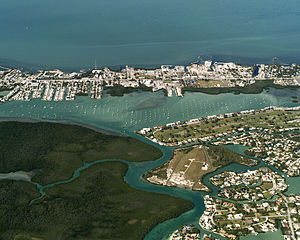 Between Fort Worth and Maimi there are like 45 bridges that have to open for us to pass in 50 miles. So basically, you hurry to get to the next bridge then you wait for an opening – some are on demand and some are restricted and only open at specific times. If you are approaching a restricted bridge, you had better get there because they will close the bridge in your face and make you wait upwards of an hour for the next opening. It took us 2 day to get through the bridges… very frustrating. 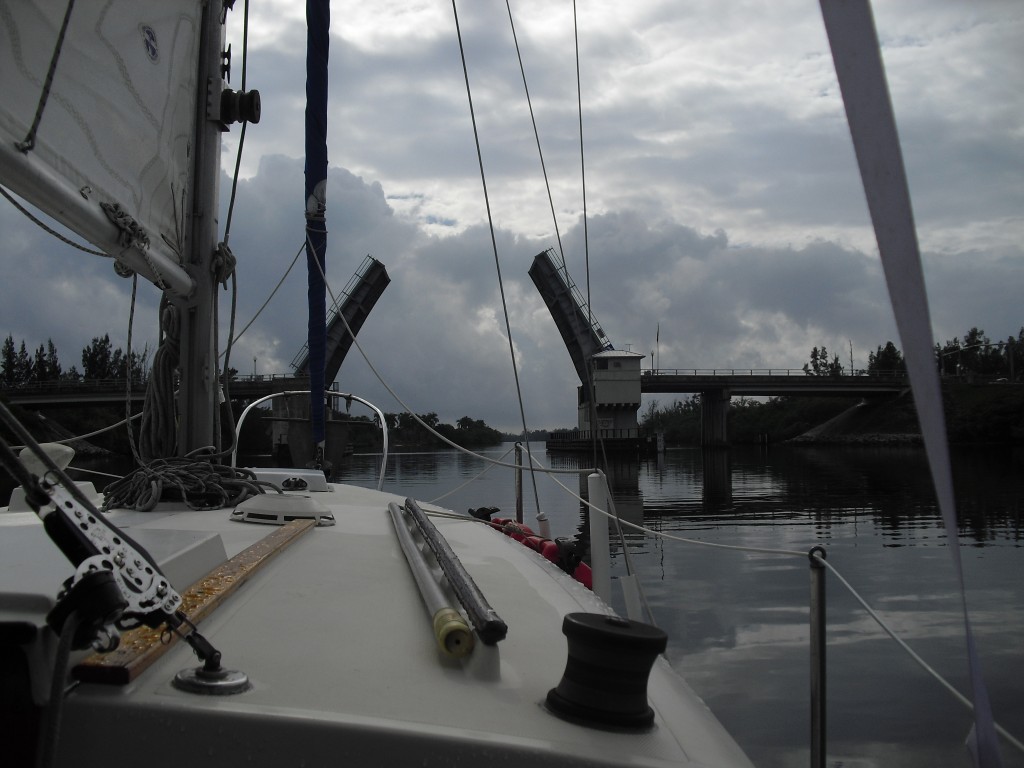 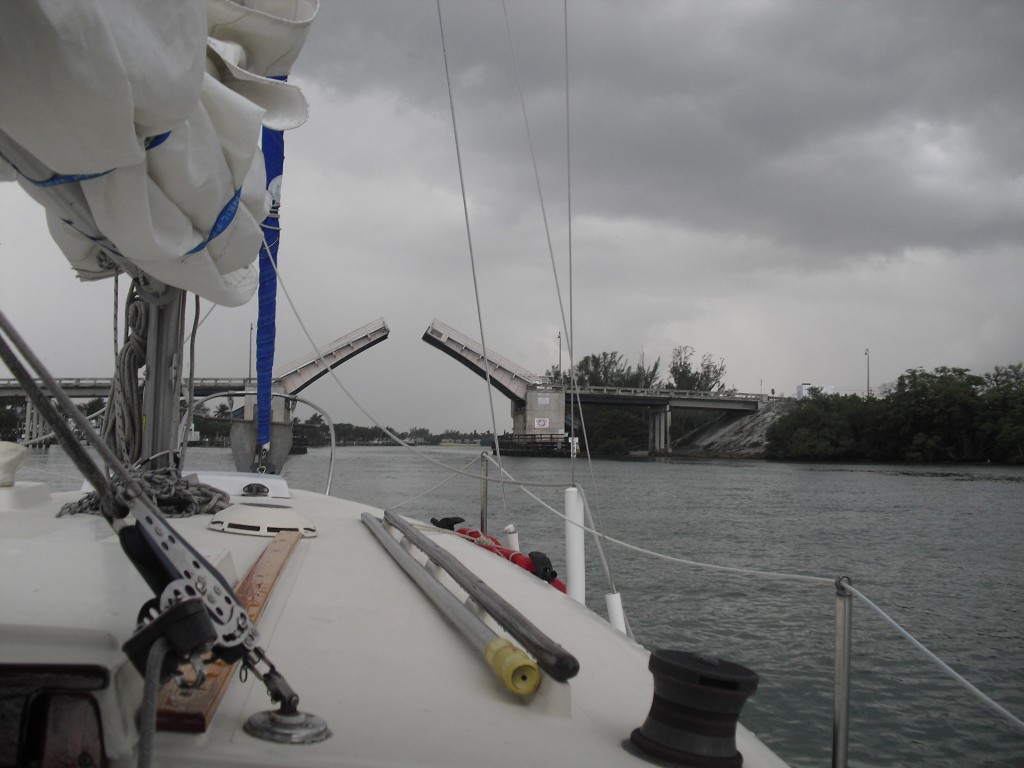 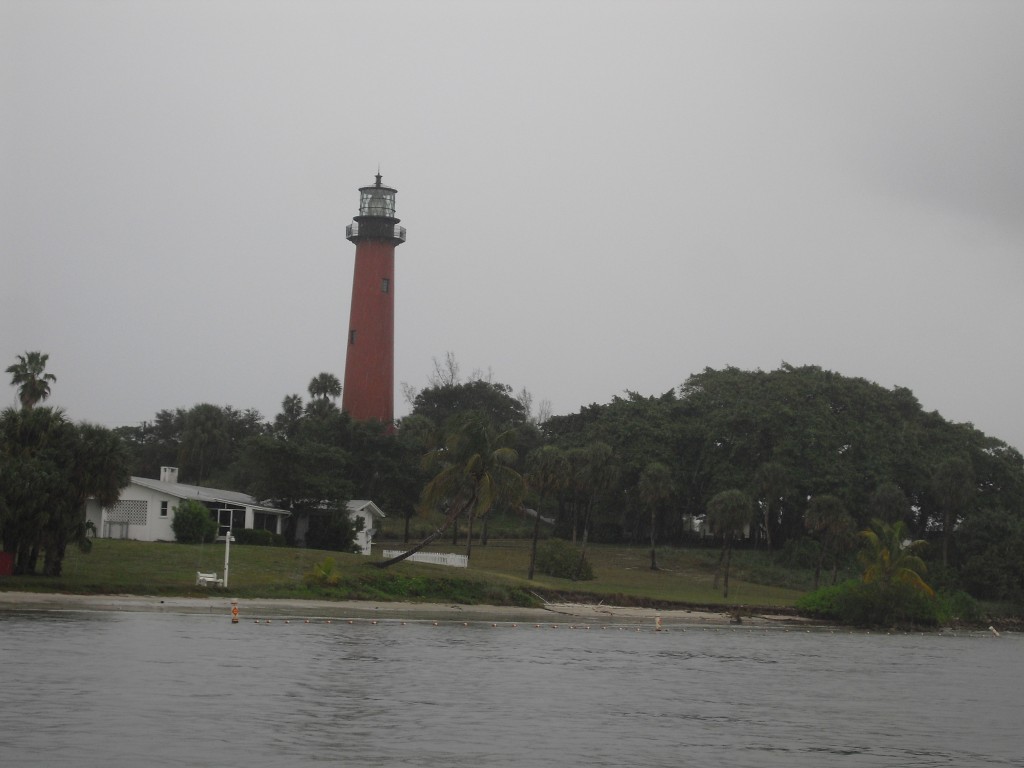 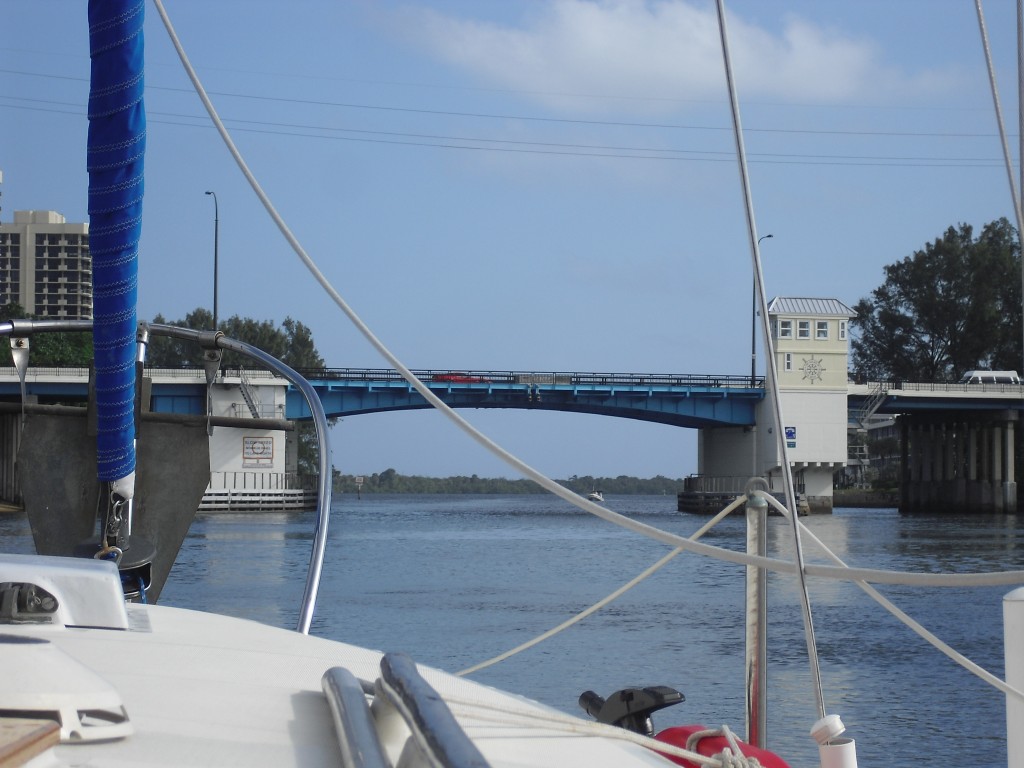 We left Maimi and Sailed South and the West into the keys. When we first saw the bottom in 8-9′ of water we were so happy and scared at the same time, no depth perception here! It’s really neat thought, you see the sand and the sea grass patches. Wolf even saw a dolphin as it saw about 4′ under the water and then under the boat – like a torpedo in the water LOL I’ve seen a few turtles that were huge but disappeared before I could get a picture
. But here are a few pictures from the last week: 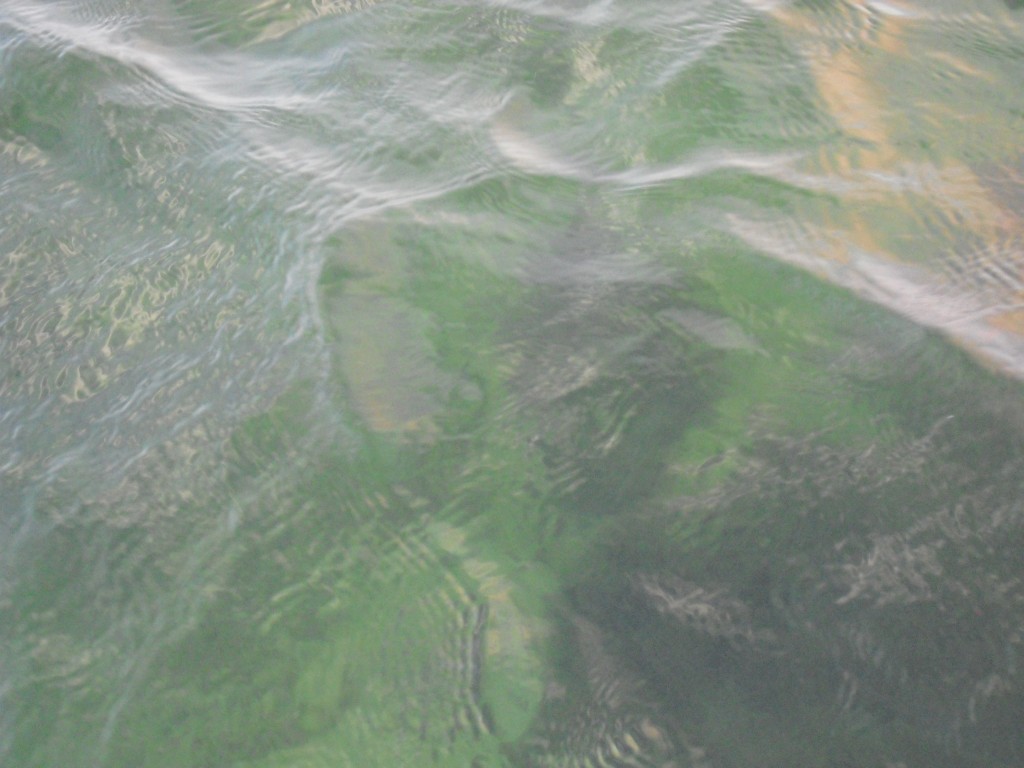 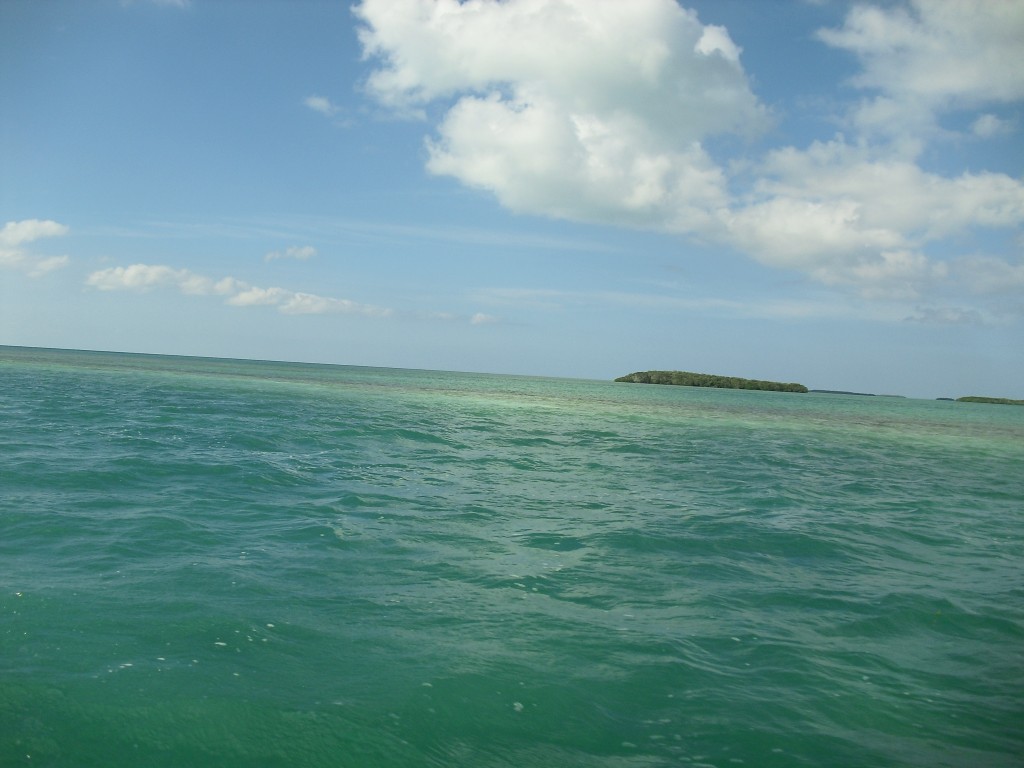 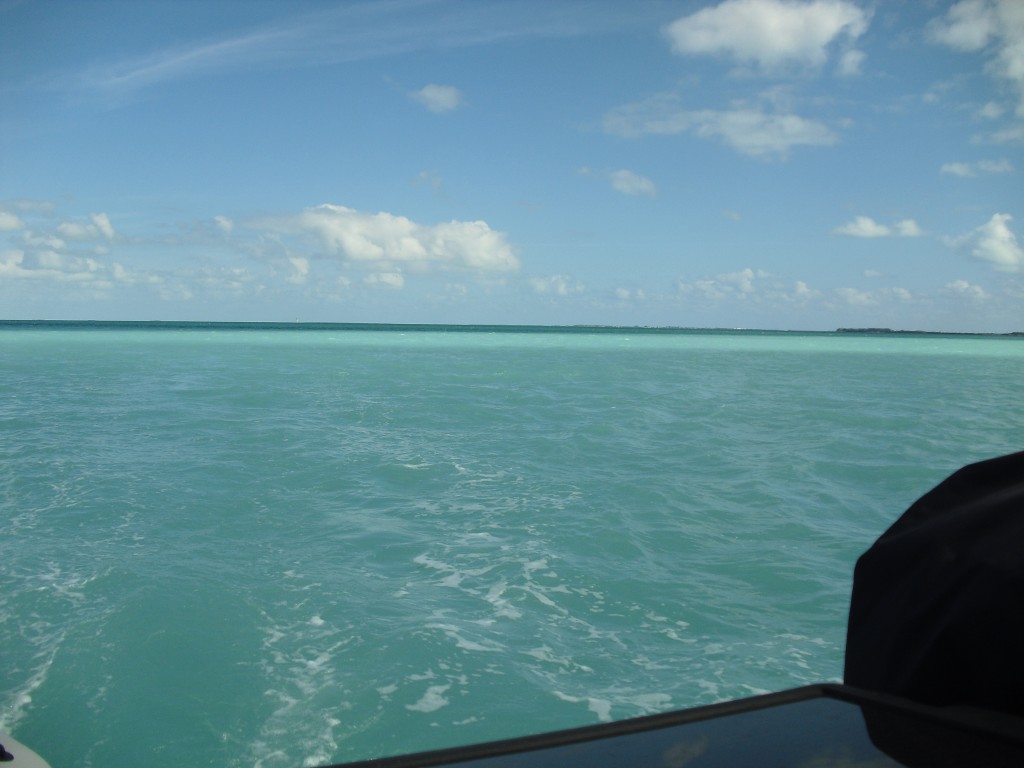 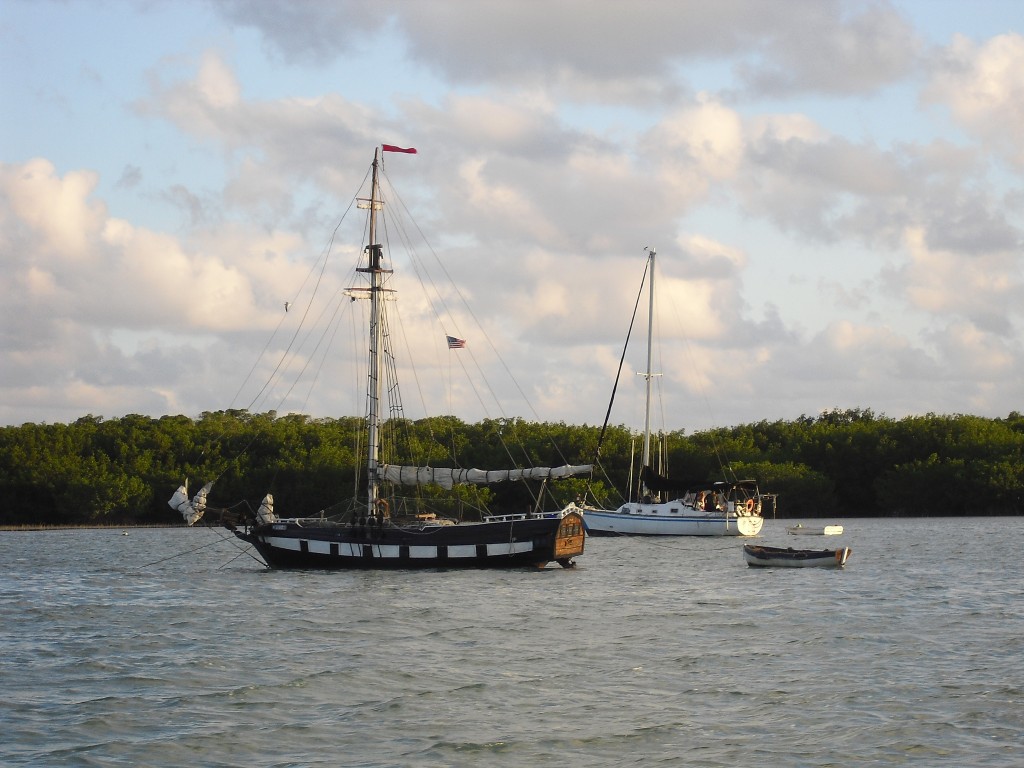 Come Join Top Sites Tuesday and be #1 on BlogDumps!
The purpose of this Meme is to encourage
Networking between bloggers and to have fun while doing it!
Make sure to visit all the other participants and leave comments